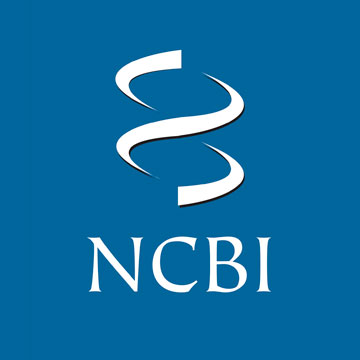 The NCBI houses a series of databases relevant to biotechnology and biomedicine and is an important resource for bioinformatics tools and services. Major databases include GenBank for DNA sequences and PubMed, a bibliographic database for biomedical literature. Other databases include the NCBI Epigenomics database. All these databases are available online through the Entrez search engine. NCBI was directed by David Lipman,[2] one of the original authors of the BLAST sequence alignment program[3] and a widely respected figure in bioinformatics. He also led an intramural research program, including groups led by Stephen Altschul (another BLAST co-author), David Landsman, Eugene Koonin, John Wilbur, Teresa Przytycka, and Zhiyong Lu. David Lipman stood down from his post in May 2017.[4]